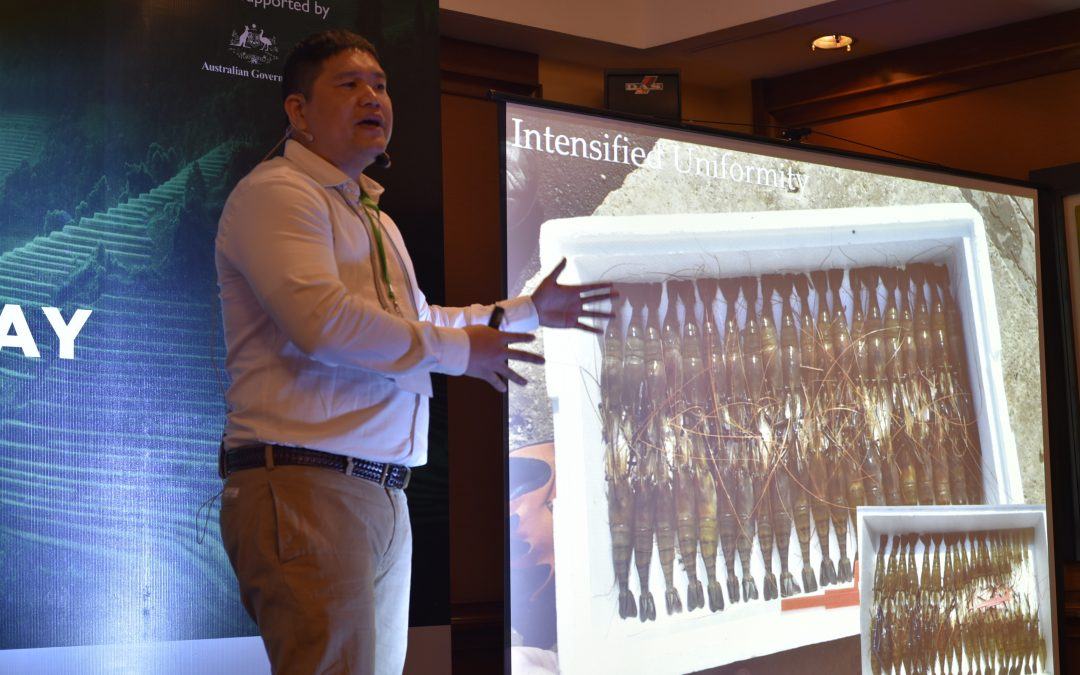 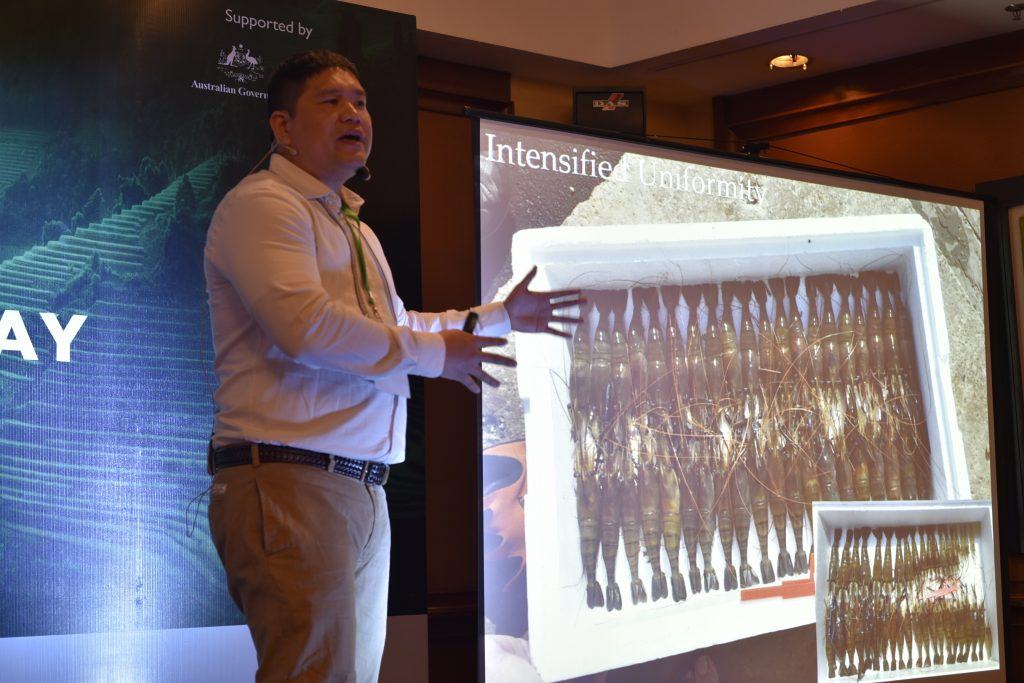 Enzootic acquired their first customers in early 2017, placing focus on markets in China and South East Asia. Their networks include public and private companies, plus governmental and academic institutes. Customers in four countries have adopted their super-female broodstock, with working plans to expand further.

Enzootic has built their network organically and through strategic partners.  Upon discovering MATCh through ID Capital in Singapore, they applied to the program. MATCh selected the startup  as market access finalists, and they took 3rd place at the Mekong Agritech Challenge (MATCh) Demo Day in Ha Noi, Viet Nam.

MATCh is a program of the Mekong Business Initiative, a private sector development partnership of the Asian Development Bank and the Government of Australia that equips entrepreneurs to scale and thrive.